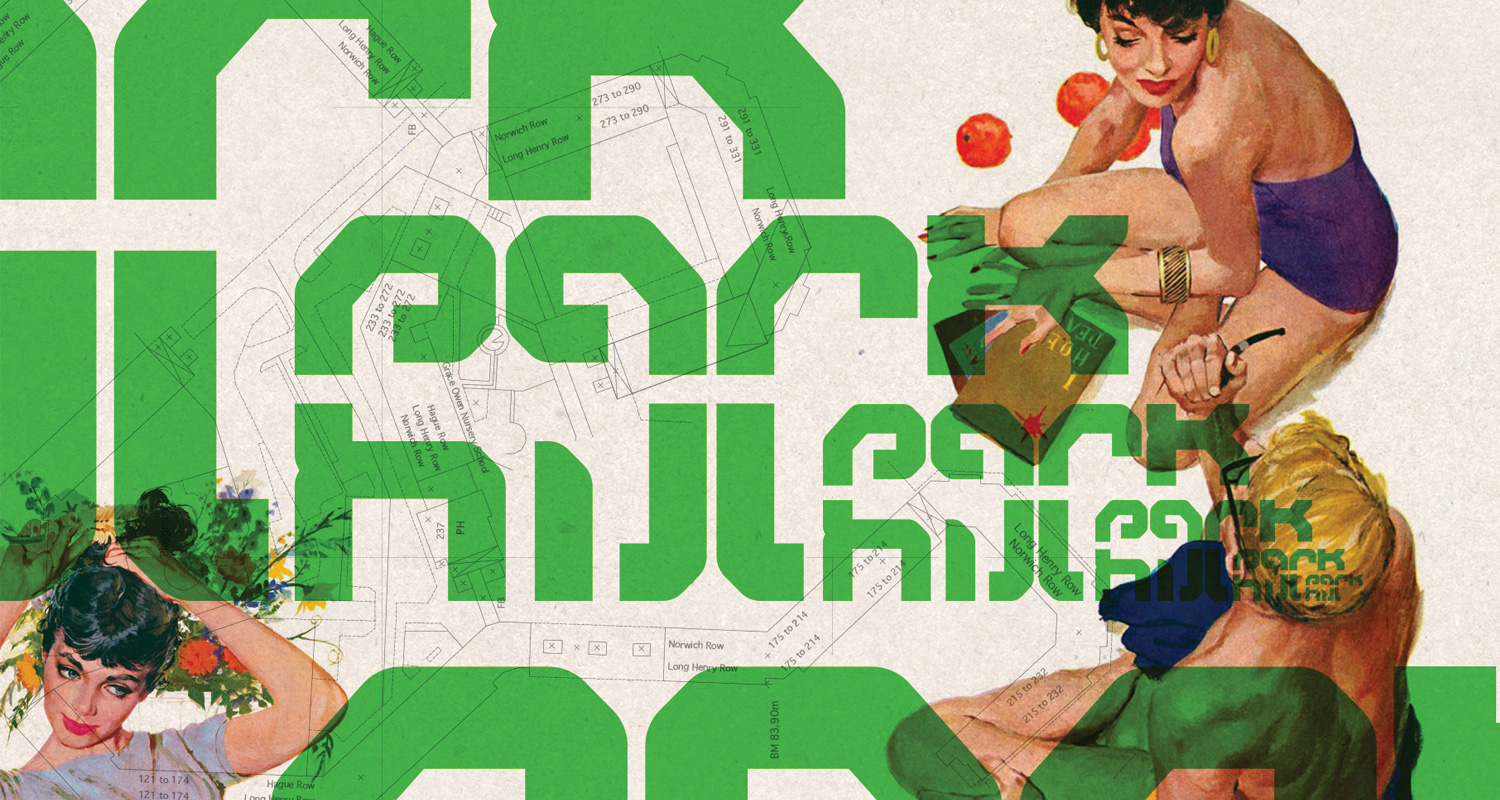 We designed a brand for Park Hill in Sheffield that took direct inspiration from the DNA of the architecture. We were inspired by the angular layout of this brutalist, listed gem whose forms were repurposed into a new logotype. Lifestyle illustration is sourced from early full colour publications of the period 1957-1961, the four years during which Park Hill was being built. 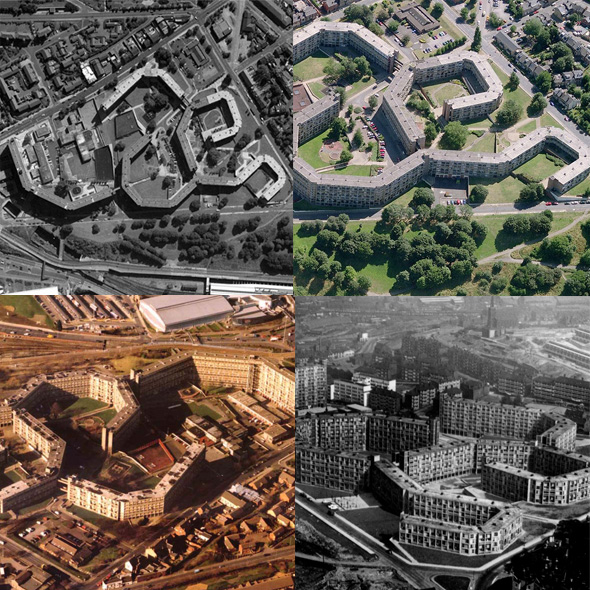 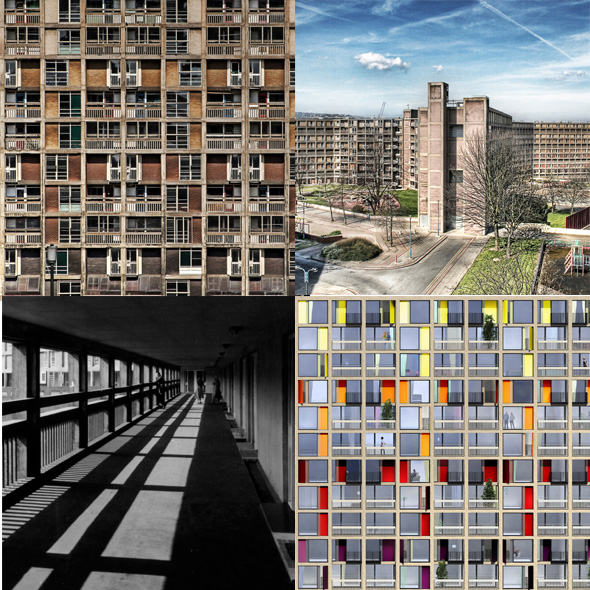 We love the grey area between different design disciplines and enjoy extracting the DNA of a piece of architecture and translating that into positive graphic design that tells a rich and positive story. 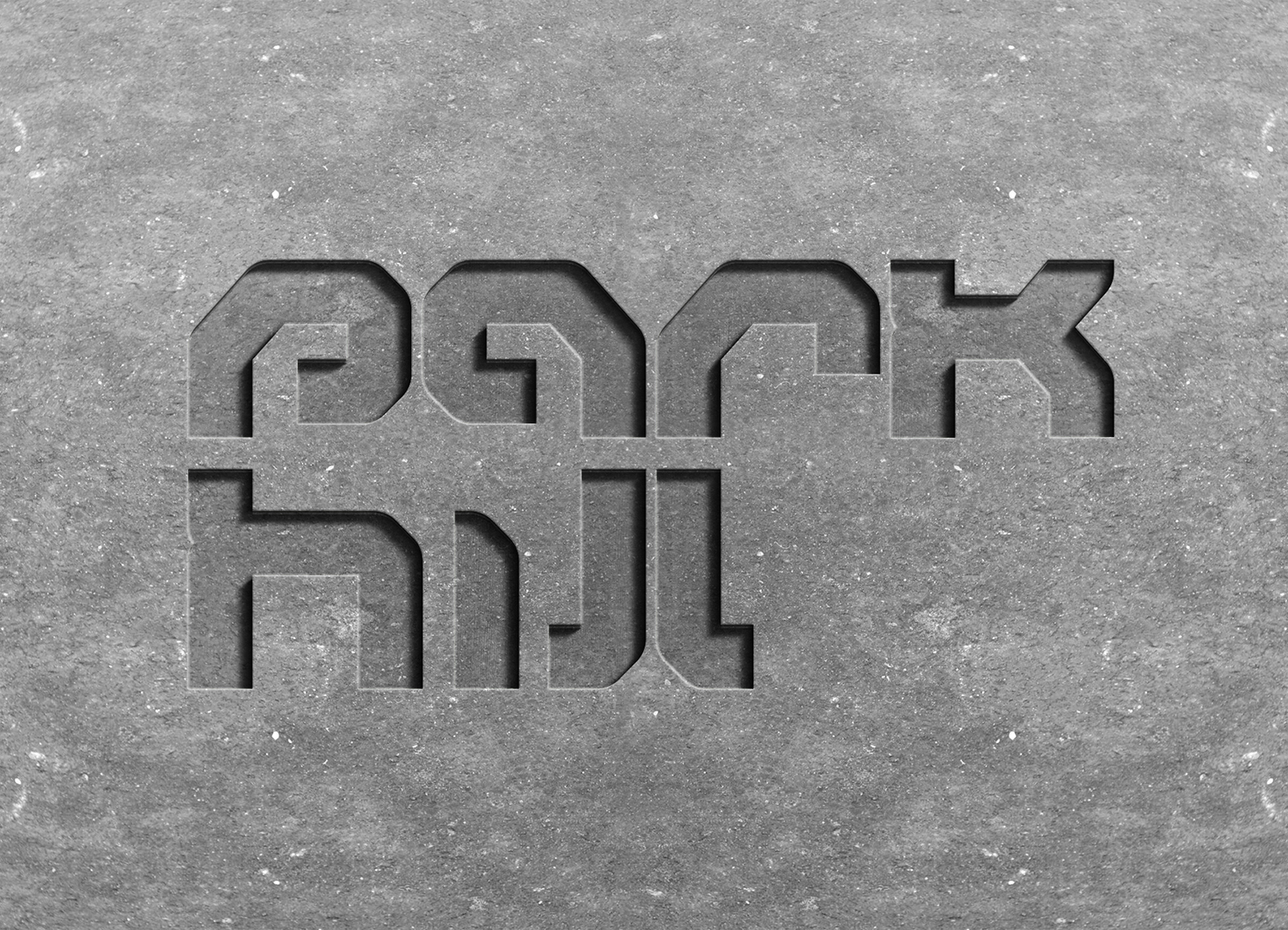 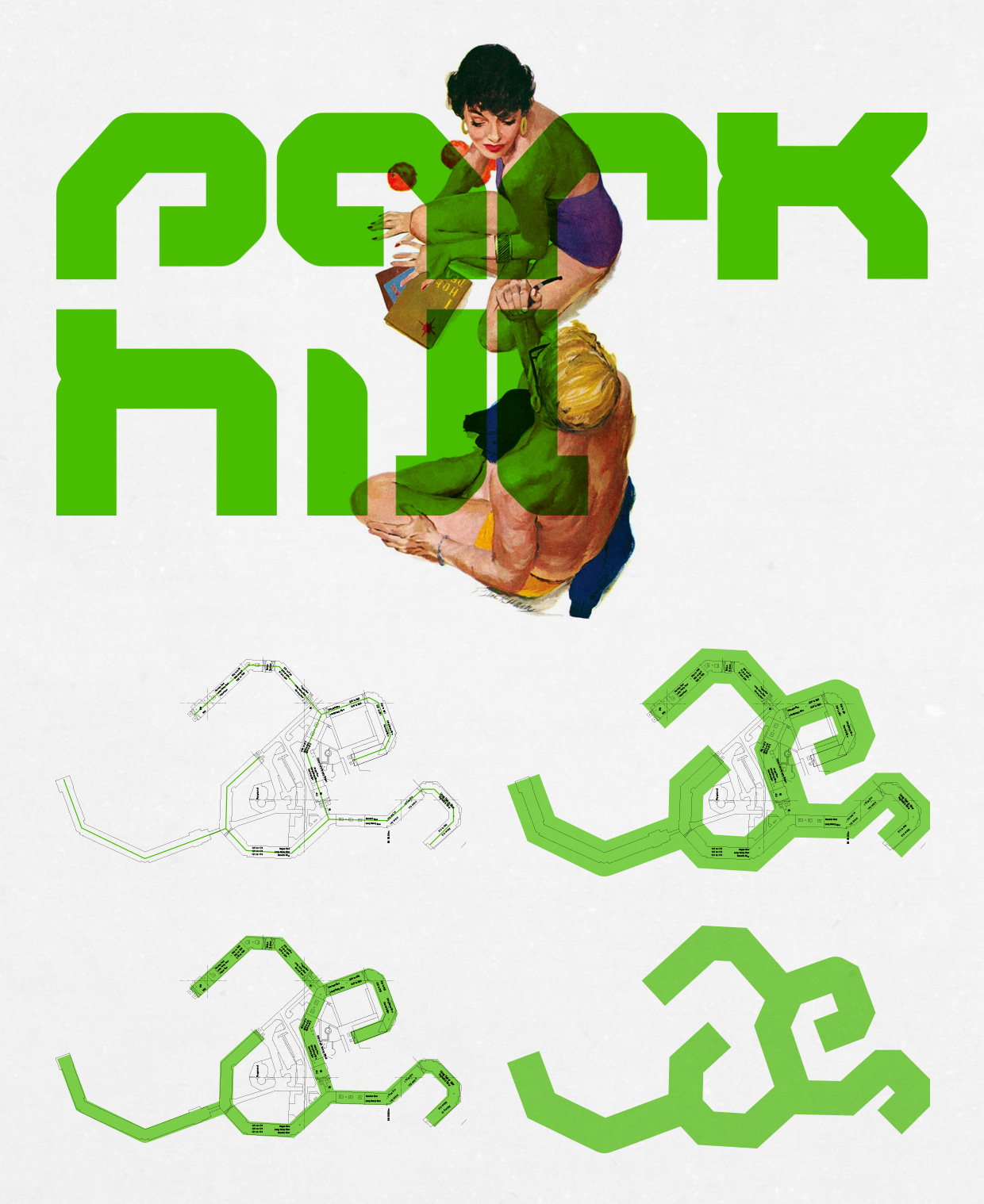