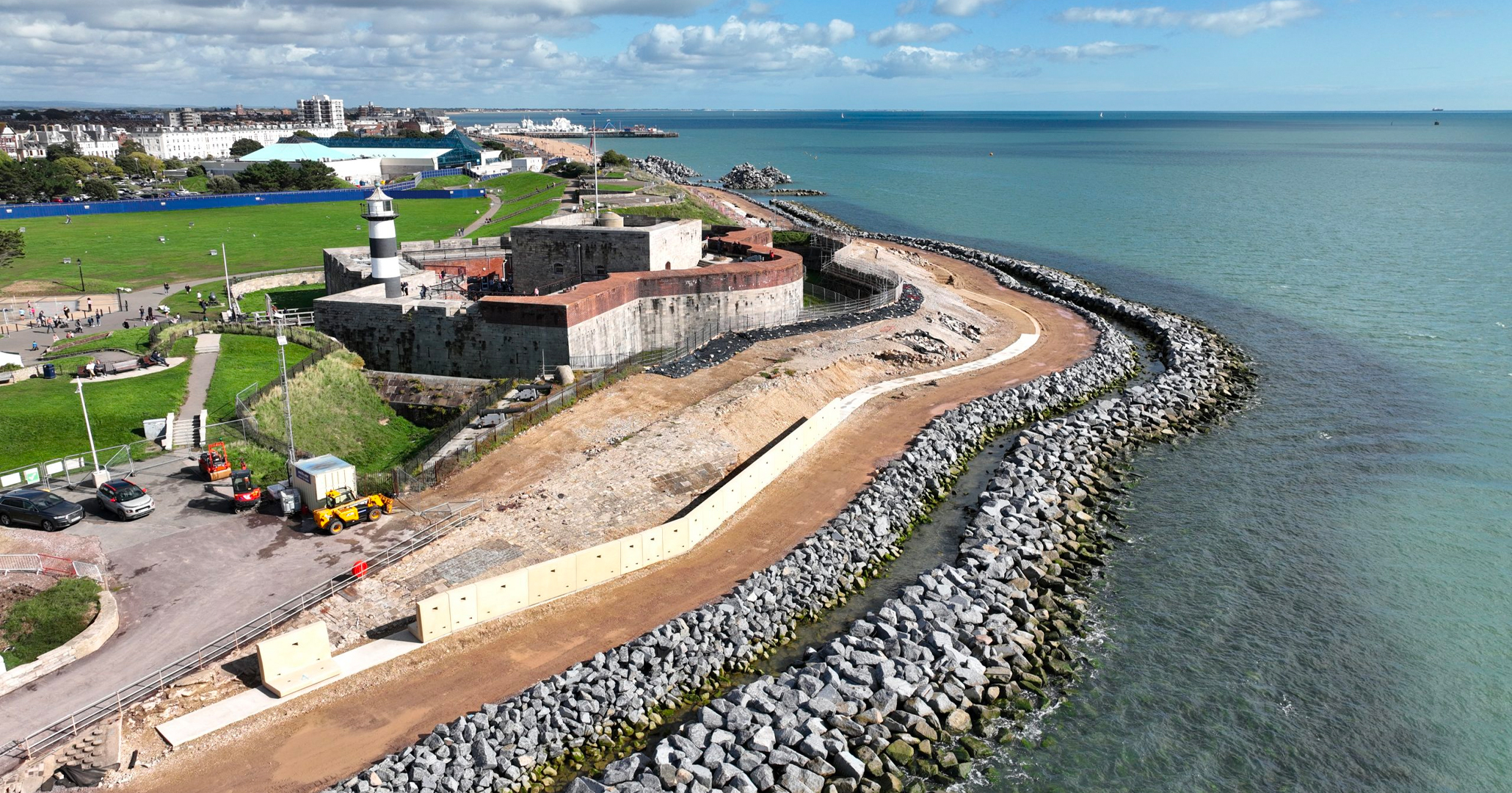 Southsea and Portsmouth is an area rich with maritime history, significant military events and prominent monuments. The harbour saw the sinking of Henry VIII’s war ship The Mary Rose and was the place Vice-Admiral Lord Horatio Nelson took his lasts steps before the battle of Trafalgar. Working closely with institutions such as Historical England, local historians and library archives United Creatives helped to developed the design, storytelling and specification of a seafront signage system for the Southsea Coastal Scheme. 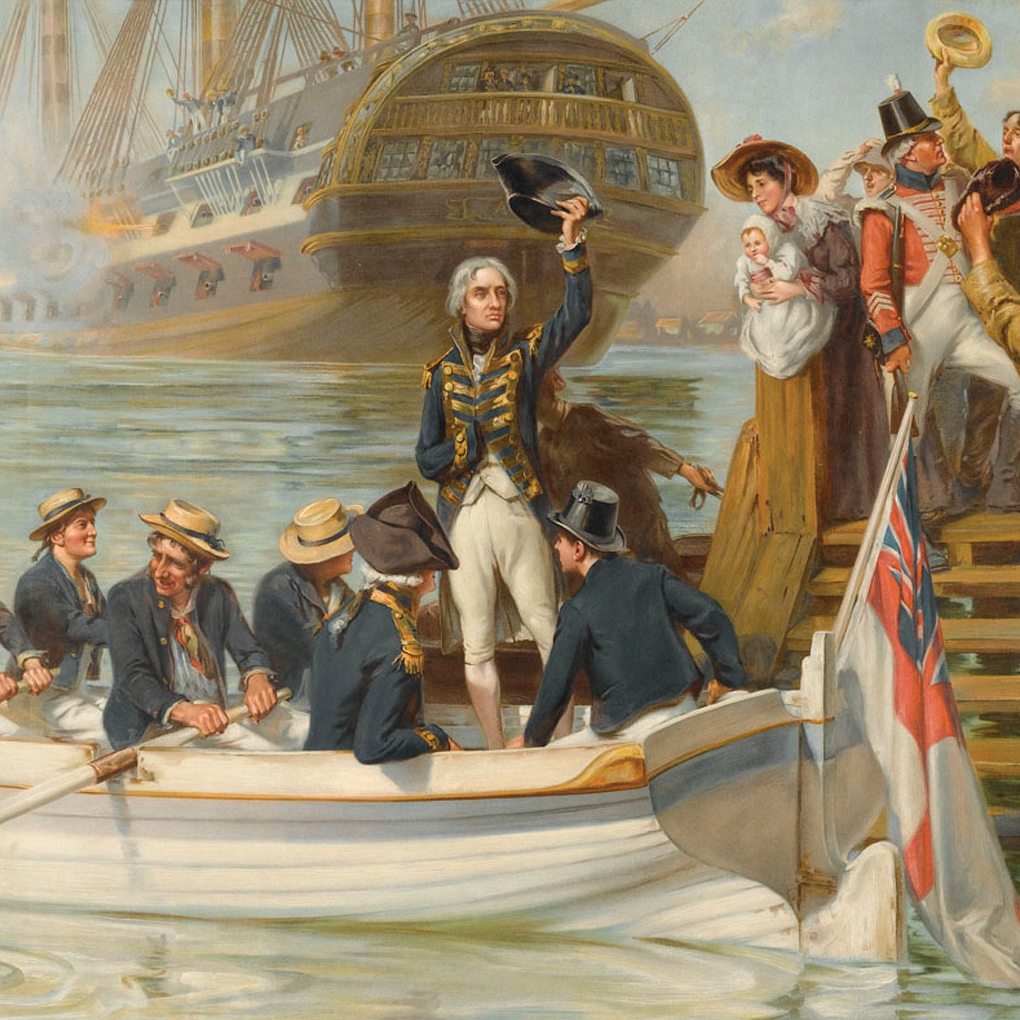 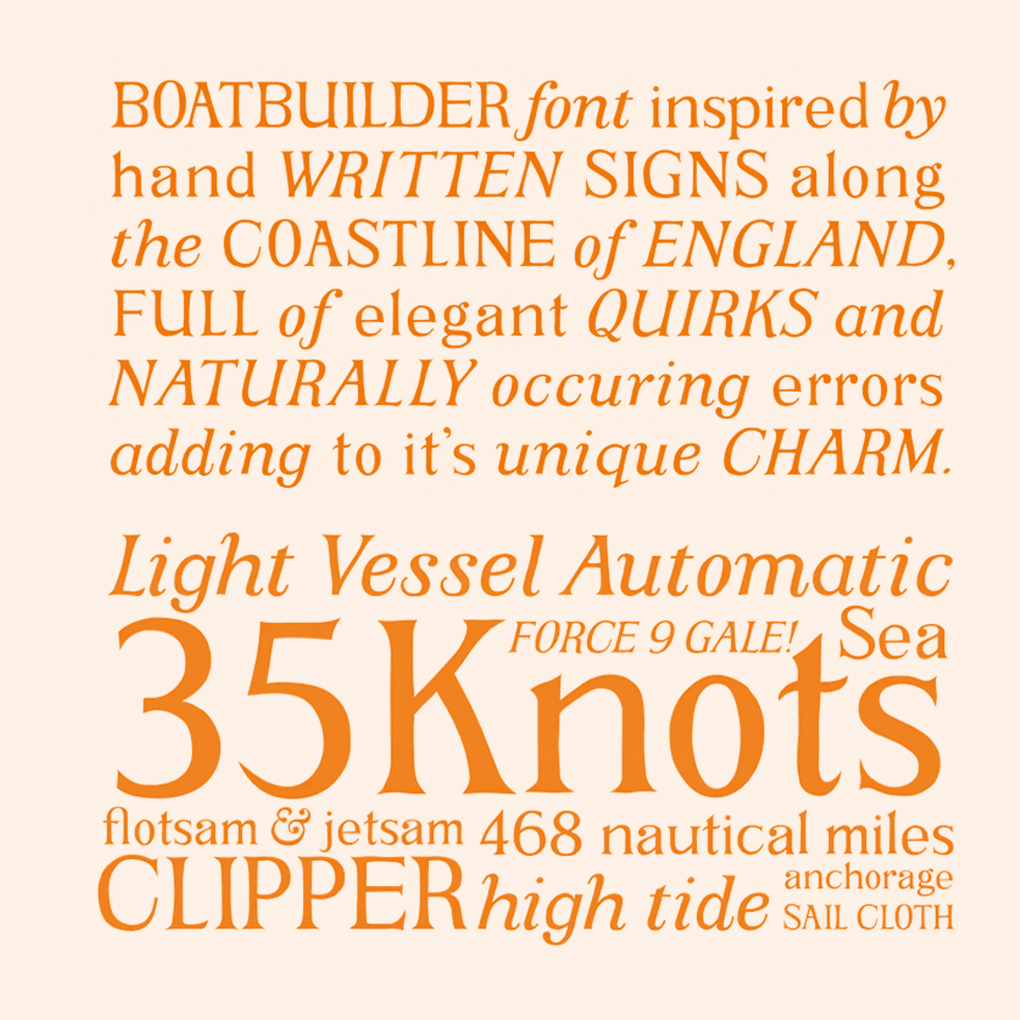 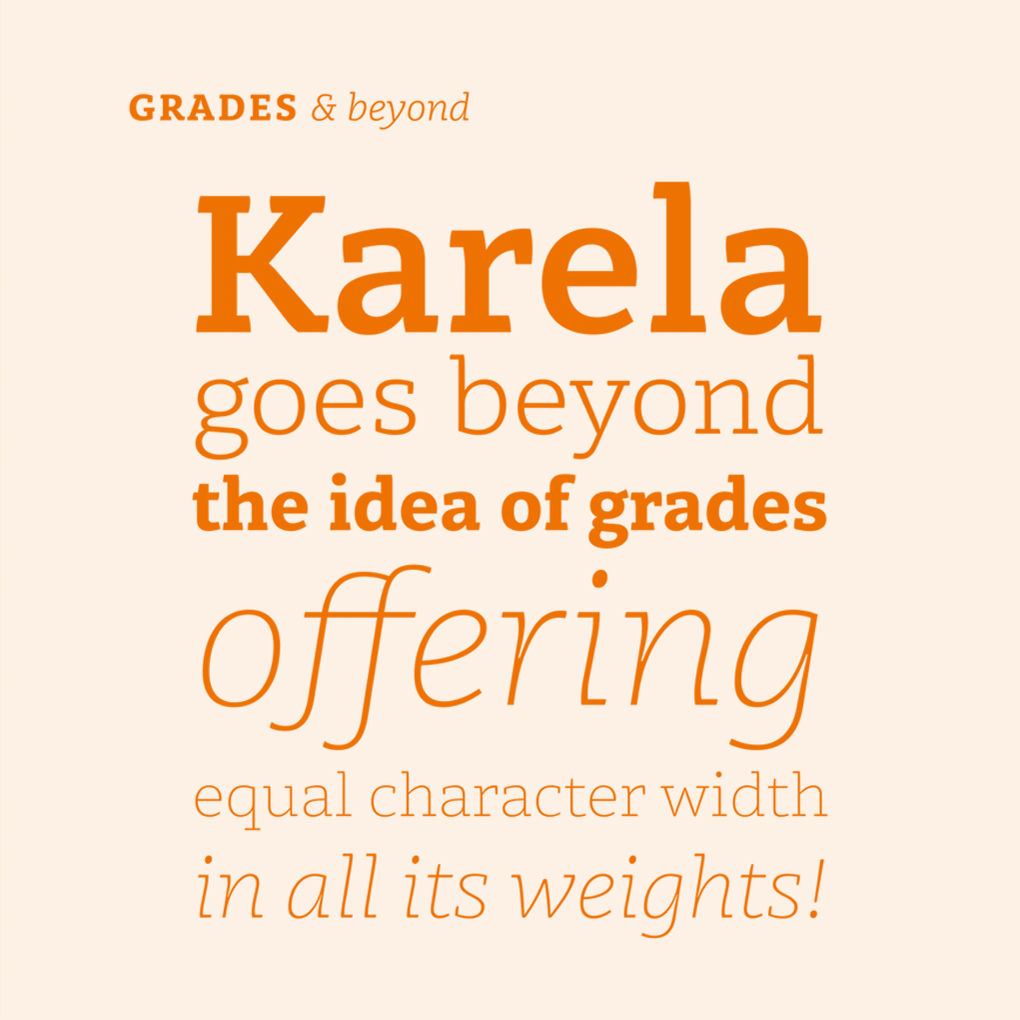 Situated along the newly constructed coastal flood defences we designed a series of signs using hardwearing materials able to withstand the harsh conditions of a marine environment. The signs are made from enamelled Lavastone and are housed in a marine grade steel tray, both materials are highly durable, UV-stable and weather resistant. 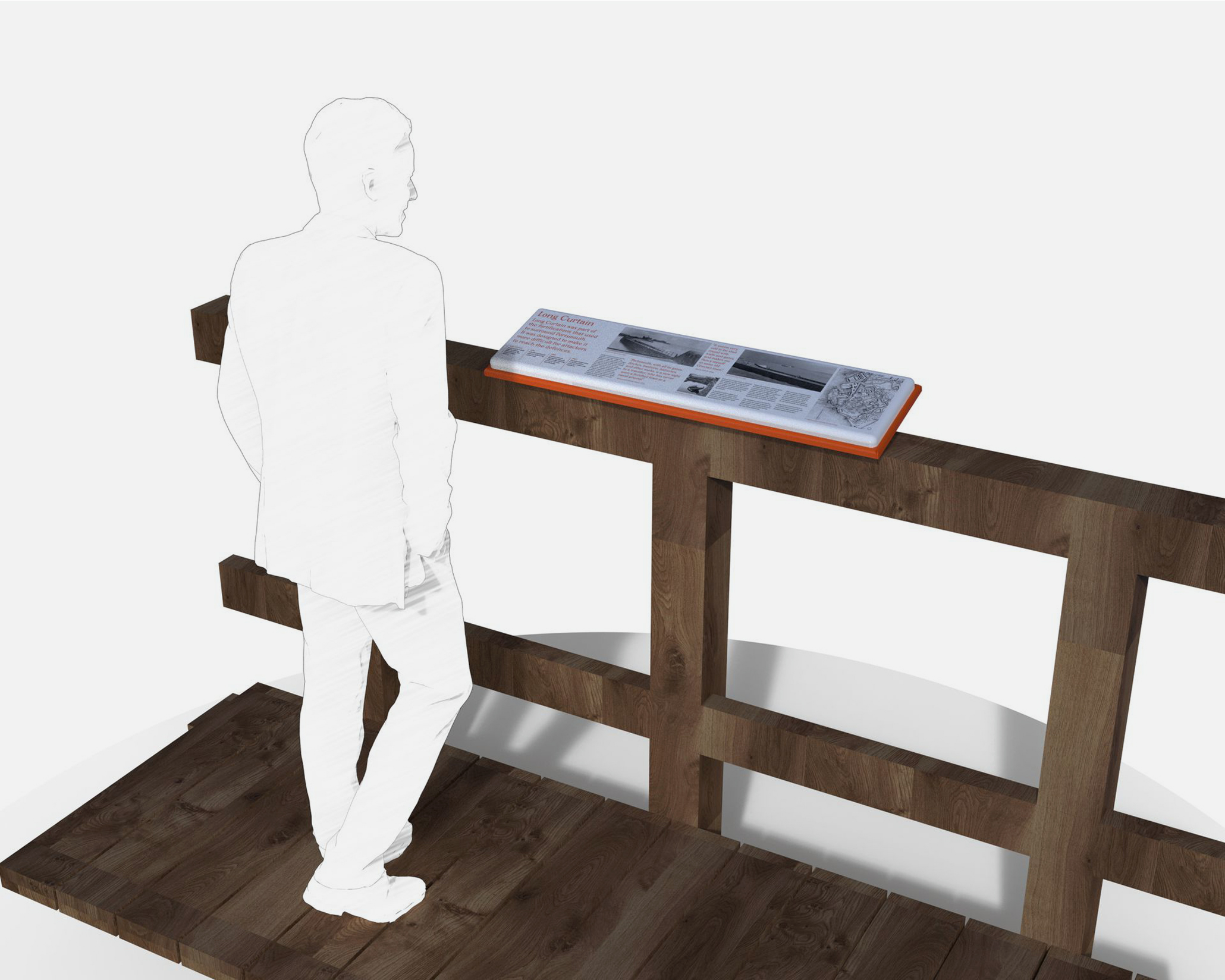 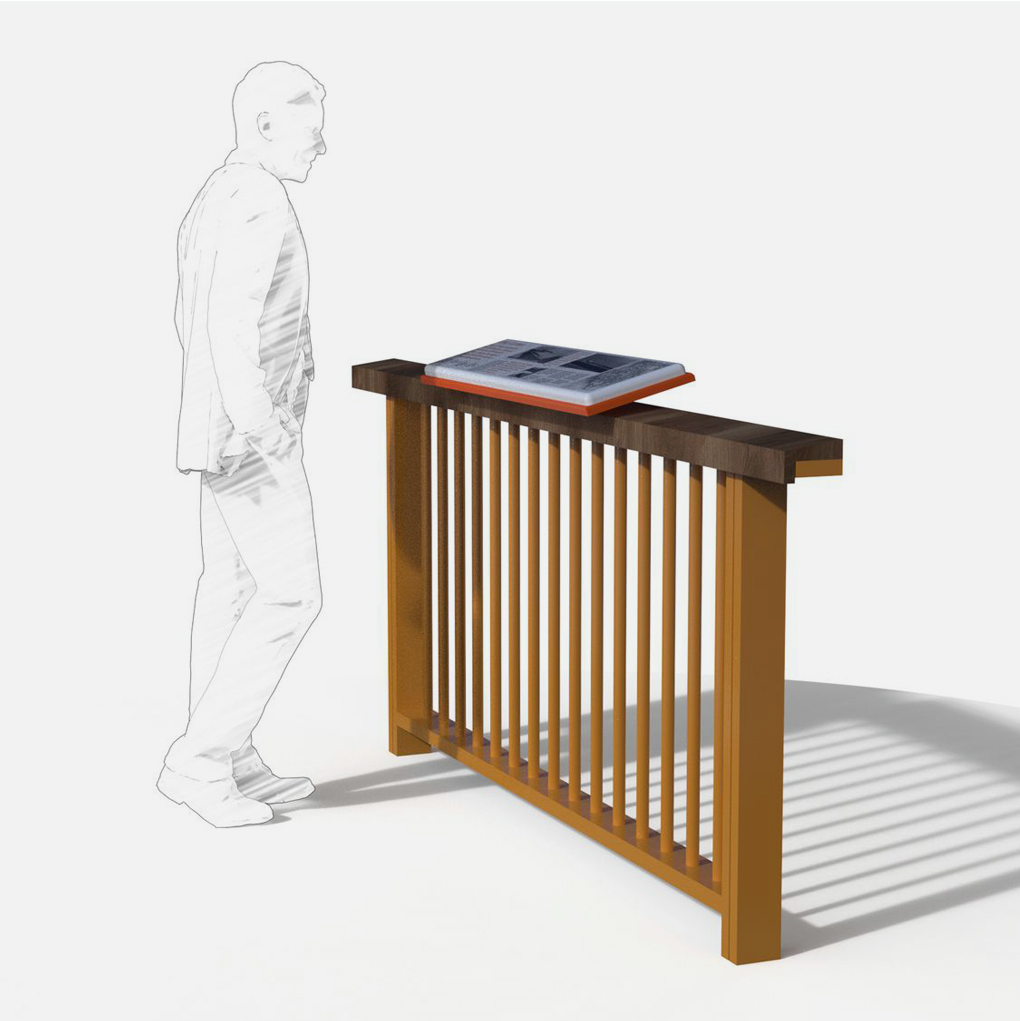 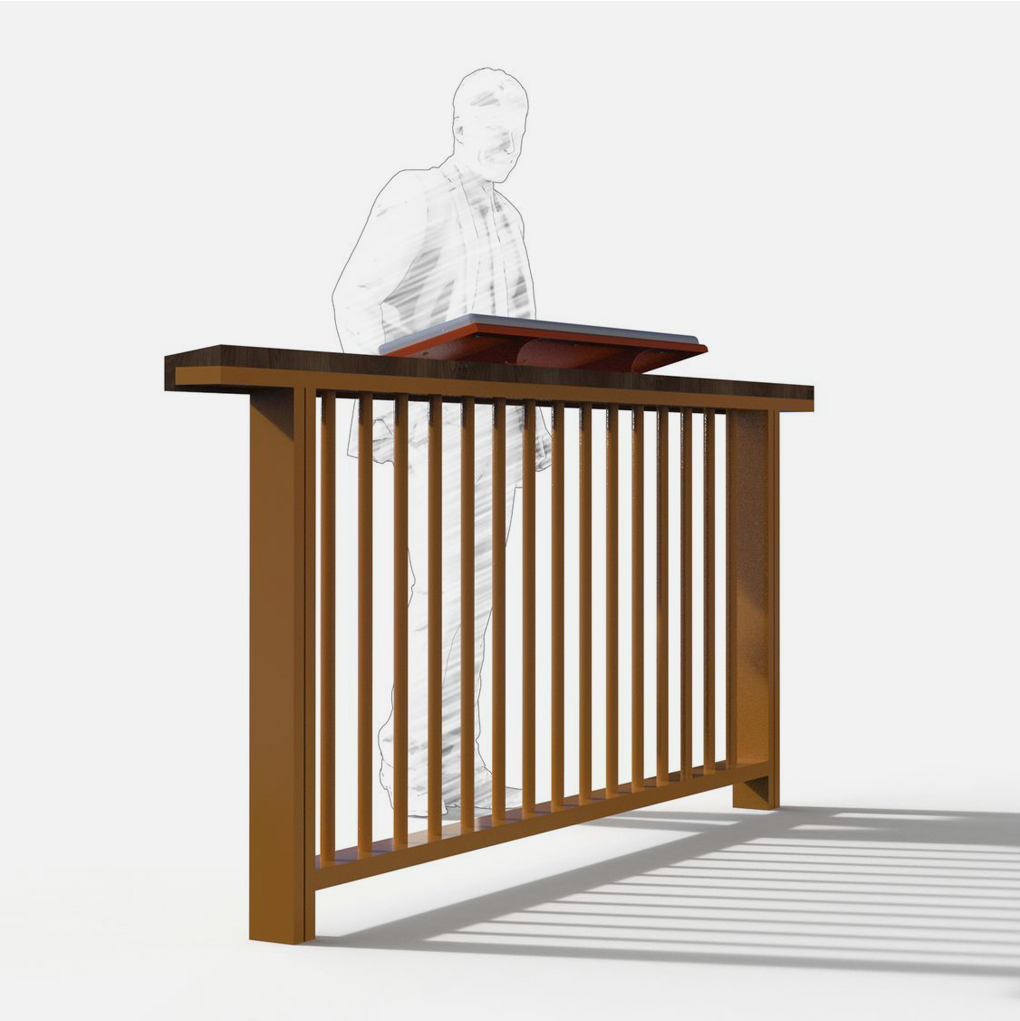 To date we have developed an initial set of three signs for the 2022 stage of the development and once complete the coastal frontage will feature approximately fifteen historical interpretation signs. 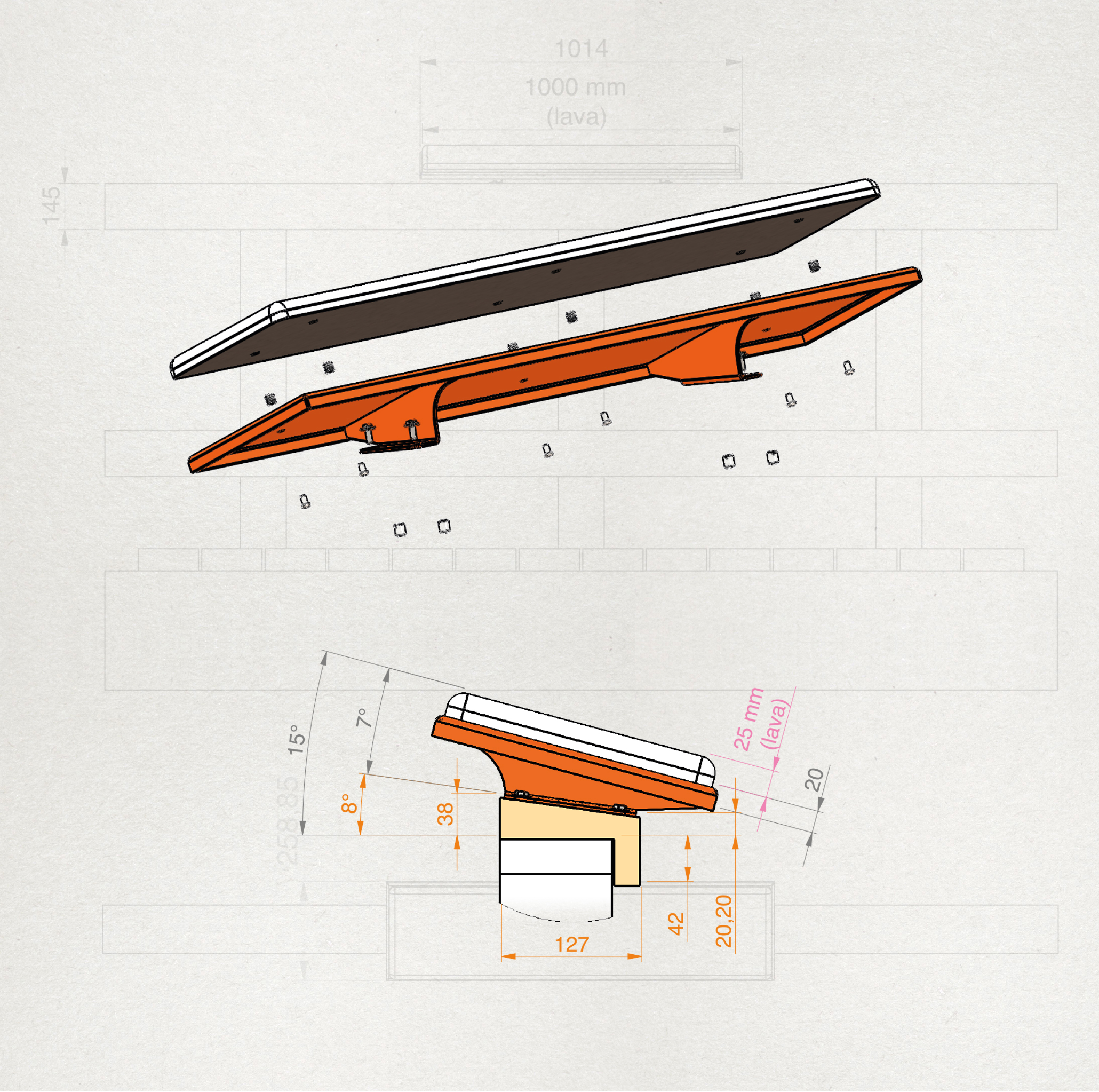